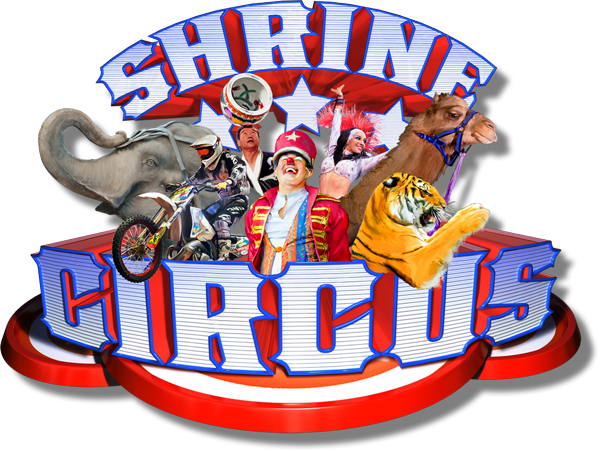 This year’s Circus will be a fun-filled extravaganza featuring the following:
The Human Fuse – he sets himself on fire and is shot out of a giant crossbow!! (As seen on The Late Show with David Letterman) There will be a comedy trampoline act; daredevils will ride motorcycles, bears will ride motorcycles, and a six-man troupe on BMX bikes. This year’s circus performers also will include elephants, tigers, bears – and – house cats. And “Hump day” will have a new meaning, when a painted camel act performs for the first time. Long-time favorite, Grandma the Clown returns.
Special guest:  THE AMAZING SPIDERMAN 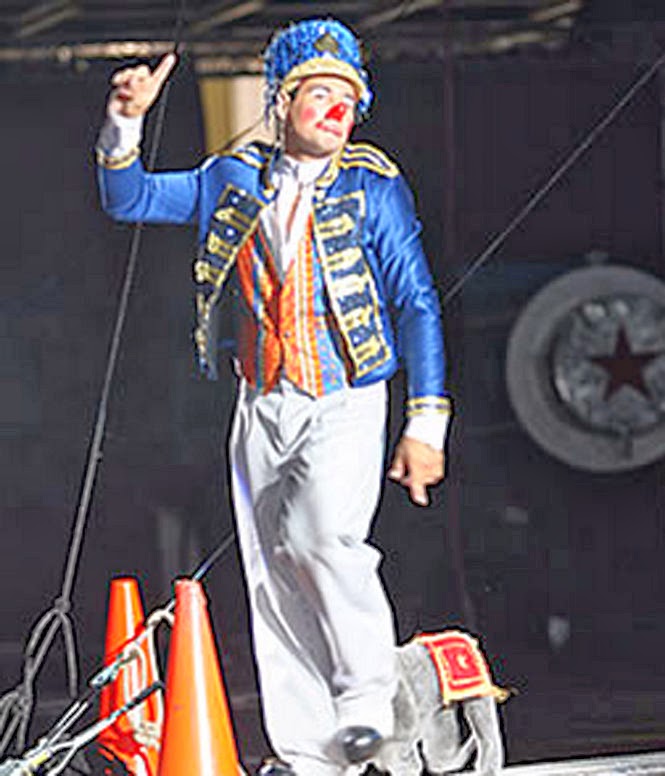 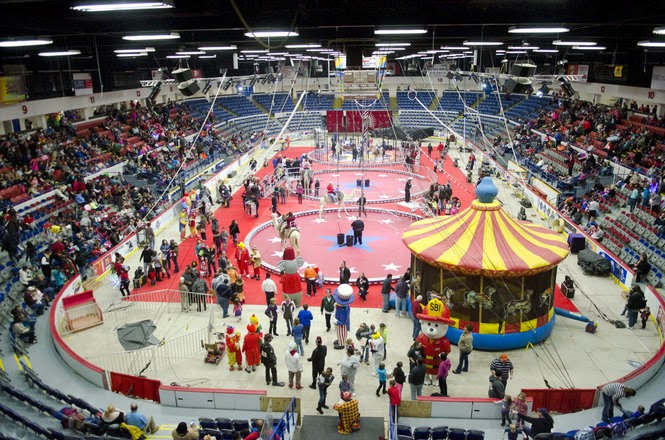 GIVEAWAY:
FIVE lucky winners will each win a family 4-packs of tickets!
(Winners will pick up their tickets at will-call.)
Go here to enter:
a Rafflecopter giveaway

Contest open for entries through Wednesday, March 26, 2014, at midnight. Winners have 48 hours to respond or a new winner will be chosen.
By Kelly Hughes

Luckily we haven't had any scares but are familiar w Shriners.

No medical scares, but we are familiar with Shriners.

No medical scares and I am learning more about Shriners.

Thankfully, no scares but we have heard of it.

I haven't had any medical scares and not to familiar with shriners.

No Medical Scares luckily, and not very familiar with Shriners.

No scares, thankfully, but familiar with Shriners.

No health scares - thankfully! Not super familiar with Shriners but have always heard such wonderful and positive things about them!

Shriner's is one of the possibilities for helping our unborn son.

No scares , but we are very familiar with shriners

no scares, thank goodness. but we know of the shriners and they are a really great organization!

We are familiar with Shriners, no medical scares.

We have had a few medical scares over the years. I have heard of the Shriner's Hospital!

Thank God no medical scares. I never heard of the hospitals

We have had a few ER trips, one for anaphylaxis. Always thankful to live near good medical care. I am a bit familiar with the Shriner legacy and hospitals.

Thankfully no scares and I have heard of the Shiner's hospitals.

i was not familiar with shriners until just recently while checking out info on this circus, luckily we havent had any major medical scares just normal cuts and breaks.

Unfortunately, we have had many medical scares. My mom has been chronically ill since I was 2, and her life has been full of many surgeries and life threatening emergencies. My younger cousin also had kidney cancer at the age of 4, so we are familiar with the Shriners. :)

Not familiar with shrines hospital. Scariest emergency when my daughter fell and hit her face on a little wooden stool followed by a pool of blood, visit to ER, and stitches