I don't know about you all, but baseball season is one our family's favorite things of warmer weather! My son is looking forward to his 2nd year of baseball (we love the family-friendly Elliott West-End Athletic Association). 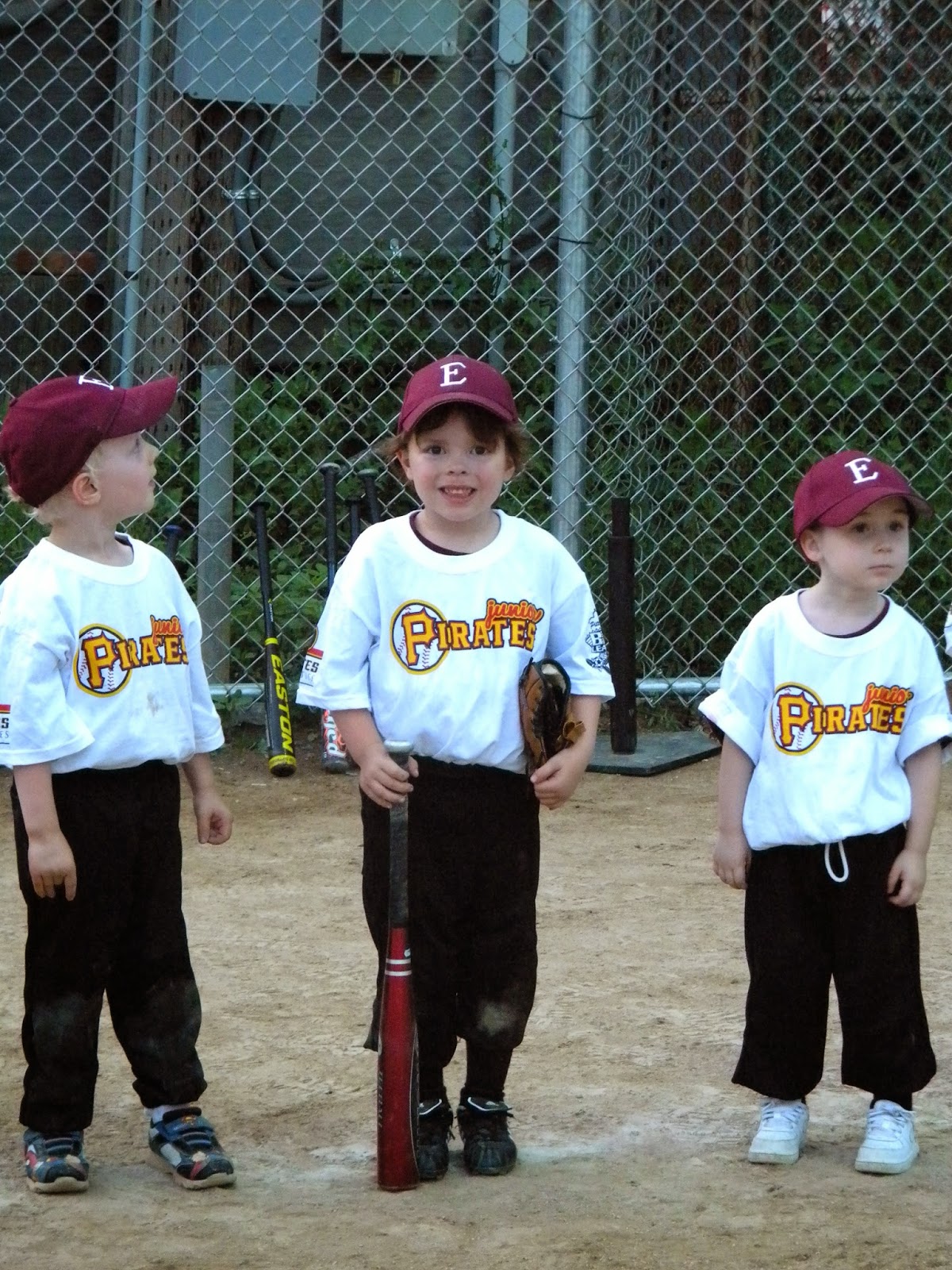 If you have kiddos 8-12 years old that are interested in baseball, than you will want to check out the
Ryan Douglass Field of Dreams Baseball Clinic! There is NO pre-registration required. See full info here.
Ryan's clinics are for 8-12 year old children and consists of hitting, pitching, fielding, and base running instructions. These clinics are held at various athletic associations around the Pittsburgh area and are FREE of charge.
CLINIC #1: SATURDAY, APRIL 12 - ELLIOTT WEST END ATHLETIC ASSOCIATION
Clinic #1 will take place on Saturday, April 12, 10 a.m. at Herschel Field.
CLINIC #2: SATURDAY, APRIL 12 - NORTH HILLS ATHLETIC ASSOCIATION
Clinic #2 is scheduled for Saturday, April 12, 3 p.m. at Herb Field.
Visit North Hills Athletic Association for directions.

Ryan Douglass was a 13th round pick by the Kansas City Royals in the Major League Baseball draft in 1997. With the Royals Organization, Ryan made it up to Double AA Wichita Wranglers, while being called to several split squad games in spring training with the Major League Team. Ryan became a free agent in 2004 and signed with the Montreal Expos for a one-year deal. He played for the Harrisburg Senators, the Double AA team for the Expos. Ryan's last year playing professionally was in 2005 with the Washington Wild Things in the Frontier League.
By Kelly Hughes

Email ThisBlogThis!Share to TwitterShare to FacebookShare to Pinterest
Labels: check it out, freebies, happenin' around town, kids activities, love it in Pittsburgh