Sponsored post in partnership with The Motherhood on behalf of Covestro.

If you have kids in or near Pittsburgh, the Carnegie Science Center is a local must-see. My family loves the hands-on, interactive nature of the exhibits, which are a wonderful resource for teaching kids about science in fun new ways.

I recently learned that one of Carnegie Science Center’s sponsors, Pittsburgh-based Covestro (formerly Bayer MaterialScience), is the title sponsor of a terrific event taking place at Heinz Field this weekend that also encourages kids to learn and have fun with science – the 2017 Covestro Pittsburgh Regional Science & Engineering Fair (Covestro PRSEF). 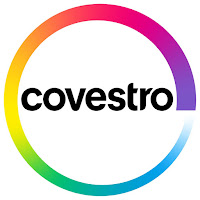 The Science Fair has been a Pittsburgh tradition since 1940. This year, a whopping 1,000 participating students in grades 6-12 will be competing for more than $1 million in cash prizes and scholarships from local companies and universities by designing, implementing and communicating an original experiment.

Both Carnegie Science Center and Covestro PRSEF serve such an important purpose in our community and for our kids! Studies have projected that there will be one million more science, technology, engineering and math (STEM)-related jobs in the next decade – vastly outpacing non-STEM careers in job opportunities. 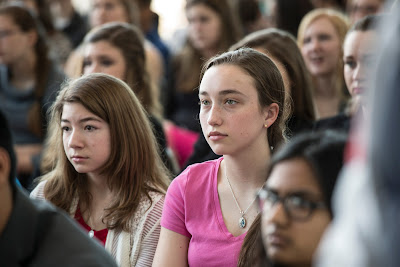 The Science Center and Science Fair are designed to spark inspiration and perhaps start kids on a rewarding career path, something we parents can appreciate as we think about their futures. During the fair, students learn how to think like a scientist, ask questions, interpret data and draw conclusions – and how to explain and defend their work to a team of expert judges.

Following the judging, during the awards ceremony on Saturday, April 1, Covestro employee Paige Kassalen will be giving the keynote speech, sharing her experience as a member of the Solar Impulse ground crew – an impressive Swiss-based venture that became the first plane to circle the globe powered only by the sun. Covestro provided key materials and its expertise for several Solar Impulse applications, including the plane’s silver coating, door, cockpit window and insulation, and Paige was the only U.S. female engineer on the support team (as well as being its youngest member). She’s an incredible inspiration for girls interested in STEM. 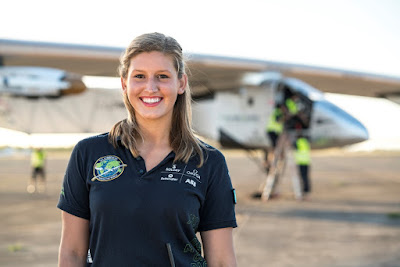 Paige recently shared in an interview about Covestro PRSEF, “I think it’s important to give back, and I’m honored to be able to share my experiences with the next generation. It wasn’t too long ago that I was sitting in their shoes! I hope that my story shows that if you stay true to who you are, you’ll find your own path and have amazing experiences along the way.”

Innovation at Covestro, like the work on Solar Impulse, wouldn’t be possible without a world-class STEM workforce, which is why Covestro is committed to advancing STEM. The Science Fair sponsorship is part of Covestro’s U.S. corporate social responsibility initiative, i3, which stands for ignite, imagine, innovate. It’s wonderful to have a company committed to STEM education and corporate giving right here in Pittsburgh! 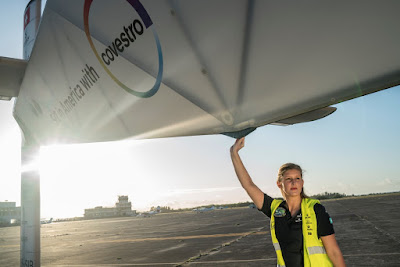 Email ThisBlogThis!Share to TwitterShare to FacebookShare to Pinterest
Labels: check it out, education, happenin' around town, kids, kids activities, love it in Pittsburgh, Pittsburgh, stem

Thank you for sharing this kind of blog here. Really useful posts. I could collect more information from your post. Thank you . Nice post.