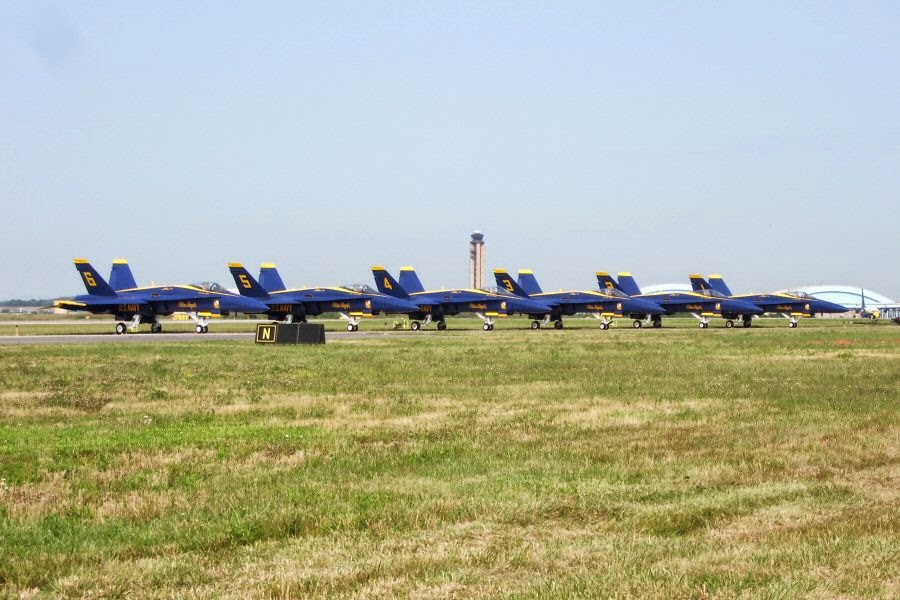 Gates to the air show will open at 8 a.m. both days. Performances by six aerobatic acts and the Blue Angels will run from 11 a.m. to 5 p.m. Tickets are $14 in advance at Shop’n Save stores, $16 at the gate. **Children 10 and younger and military personnel are admitted free. Parking is $3 a car, with all proceeds going to the Unity Township fire department.
Be sure to have noise canceling headphones for small ones!
Food Vendors will be on site.
Six airplane acts that will perform:
■ Geico Skytypers. Six vintage World War II aircraft will fly precision maneuvers and write in the sky. The group flies the SNJ-2, the Navy's version of the main plane used to train pilots during WWII.
■ The U.S. Army’s Golden Knights paratroopers. A team of 13 performs skydiving parachute maneuvers.
■ Matt Chapman. He has been a finalist in several international championships and is sponsored by Embry-Riddle Aeronautical University in Florida and Arizona.
■ Jacquie Warda, known as Jacquie B. She started flying at the age of 50 in 2003 and will do a tumbling sequence in her Extra300 biplane.
■ Raiders Demo Team, which consists of three aircraft, including a Yak 52 and a Nanchang CJ-6.
■ Andrew McKenna, an aerobatic pilot.


Planes also will be on the ground for spectators to tour and to ride and a a NASCAR race car will be on hand for rides, and children will be able to use a simulator that mimics driving the race car. 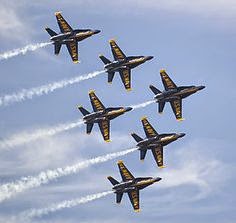 Email ThisBlogThis!Share to TwitterShare to FacebookShare to Pinterest
Labels: check it out, Downtown, family fun, happenin' around town, love it in Pittsburgh